Scorpions are predators in their habitat and expert hunters, but they are also victims from others in the food chain. There are multiple risks that scorpions must face every day, mainly from other species that depend on them to survive.

Scorpions have a natural tendency to flee from danger and take shelter in dark and hidden crevices, however, when they face a predator, they fight tirelessly for their life and defend themselves until the last instant. Their pincers and the powerful tail are their most valuable weapons for combat, but sometimes they are not enough against the skill of an opponent.

Here are some of their most common predators.

The mongooses appear to be quiet and noble mammals that would not dare to confront dangerous beings, but contrary to that, these animals feed on several venomous species that no other creature would dare to challenge. The mongooses are fast and very attentive to the movements of the scorpions, a reason why they attack them in a very precise way and a matter of seconds.

Like meerkats, mongooses are very resistant to the effects of the poison from some types of scorpions, but regardless that, they avoid stings anyway.

The power of owls while hunting is remarkable. They are silent birds, fast and very precise in their movements. Sometimes they do not have the need to fight the small arachnids; they just wait for the exact moment to direct their powerful beaks and eat them.

They are other mammals that share habitat with the scorpions and feed on them. Like mongooses, they are very fast and dodge the tail attacks of the scorpions very nimbly. In a fraction of a second, the shrews find the perfect time to use their teeth and tear down the scorpion. 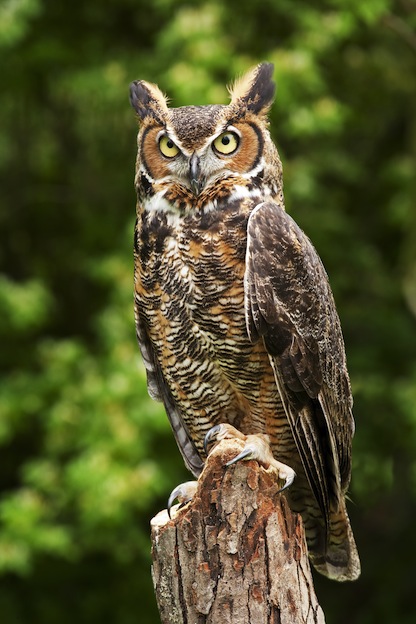 Although both are part of the class of arachnids, they are opponents. Both have poison, sensory hairs, and eight legs, but the tarantula is huge compared to a scorpion. Therefore, its strength is superior.

Also, if we consider the speed at which they move and their two large fangs, the scorpions have a predator too powerful and almost impossible to defeat.

These friendly and social animals are expert scorpion hunters. They have no fear of capturing them, they just observe their movements patiently and attack with their snout at the first opportunity. They have high resistance to the poison of various types of scorpions.

Adult meerkats teach the young scorpion-catching techniques, because even though they are much smaller animals than them, it does not mean that they are easy targets.

This rare birds endemic to Africa, which have a huge beak and a red coloration on the skin of the throat and part of the face, are assiduous consumers of scorpions and use their beaks to manipulate and weaken these arachnids. Once there is no more fighting, they swallow them without any problem.

Lizards, bats, grasshoppers and centipedes are another animals that represent a danger to some types of scorpions.

It turns out that there is an animal immune to the venom of the Arizona bark scorpion (Centruroides sculpturatus); this is the southern grasshopper mouse (Onychomys torridus) which every time it gets stung, it neutralizes the toxins that produce pain and does not have any adverse reaction. Because of its small size of only 4.7 inches, this rodent would die within a few minutes after the attack, but his body allows him to eat these dangerous scorpions without any swelling or body paralysis.

Humans are a danger to any animal species in the world, so we can not omit their presence in this list.

We destroy their natural environment for issues related to urban infrastructure and automatically annihilate them when they invade our living spaces.

Also, scorpions are consumed as food. Chinese markets sell them as snacks. They come in a very unusual way in the form of skewers.